Hip-hop artist Darin “Buddie Roe” Venters has dropped his latest album, West Fuqua Kids, along with a corresponding short film of the same name, as a conceptual release of his life growing up near West Fuqua in Houston and Missouri City, TX and working to stay out of the life on the street through his art and his personal faith. The album, and film, details his life growing up in his neighborhood and the violence of the street with a message of redemption and rebirth after the tragic actions committed by a friend. Written by Venters, along with direction by him, Michael Bishop and Q. Guyton, the film stars him along with Kheadon Butler as his younger counterpart.

Roe has made a name for himself in the Houston music scene winning a rap battle and opening for legendary rapper Bun B and releasing several singles before the pandemic shutdown. He named American artist, Jean-Michel Basquiat, as an influence on his own art, along with Guyton, and West Fuqua Kids  (An Emotion Picture) mixes multimedia together to deliver his message. The use of film to promote an album is not new in the music industry, but Roe is using newer technology and social media to expand his art and message to his audience in the growing Houston music scene. The album, and film, West Fuqua Kids are out now for music fans desiring art that is a blend of brilliant sight and sound. 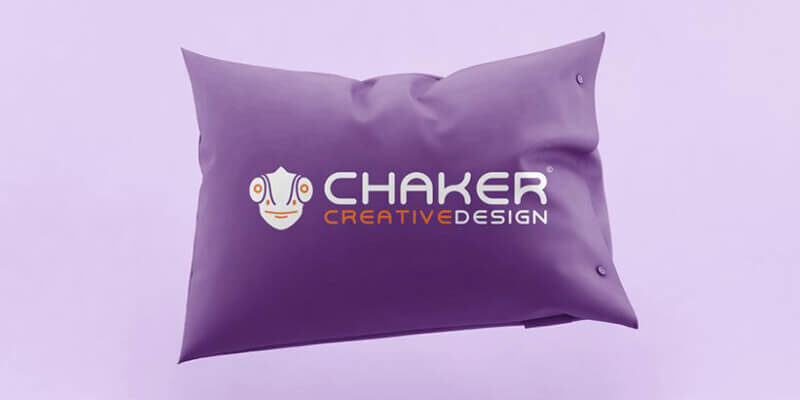 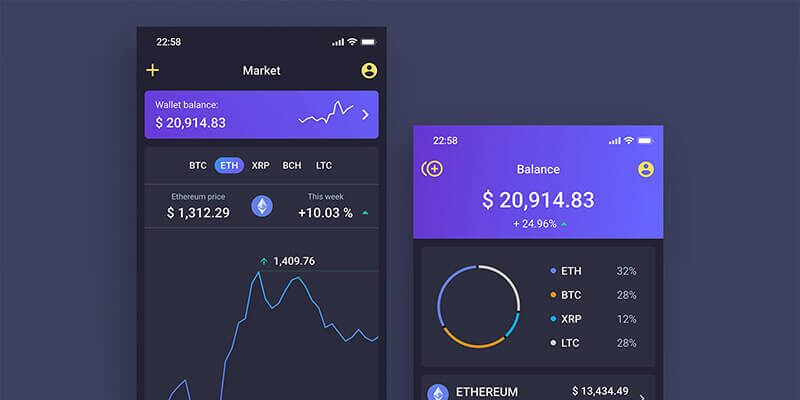 Stay up to date with our news, ideas and updates